Governance
CIHEAM > About us > Governance

It operates through its 4 Institutes based in Bari (Italy), Chania (Greece), Montpellier (France) and Zaragoza (Spain) and the Headquarters based in Paris.

As a key player in multilateral cooperation in the fields of sustainable agriculture and fisheries, food systems, coastal and rural development, its missions revolve around four main objectives: 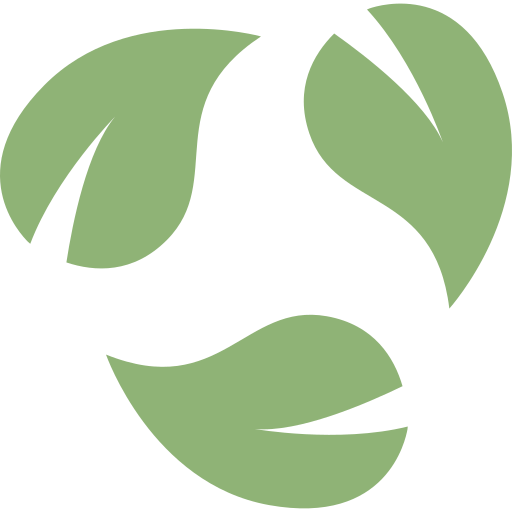 Protection of the planet by combating all forms of waste: waste of natural resources, food waste and waste of knowledge and know-how; 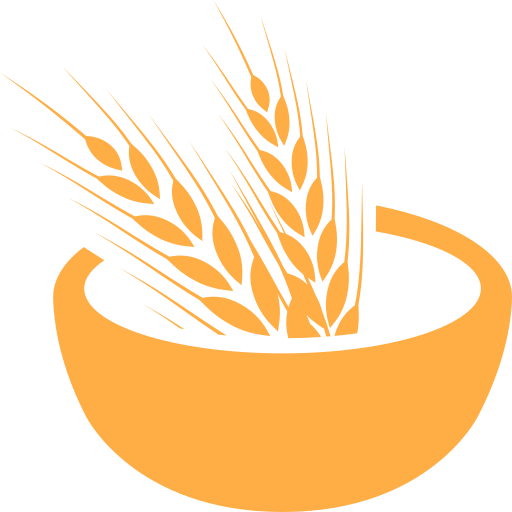 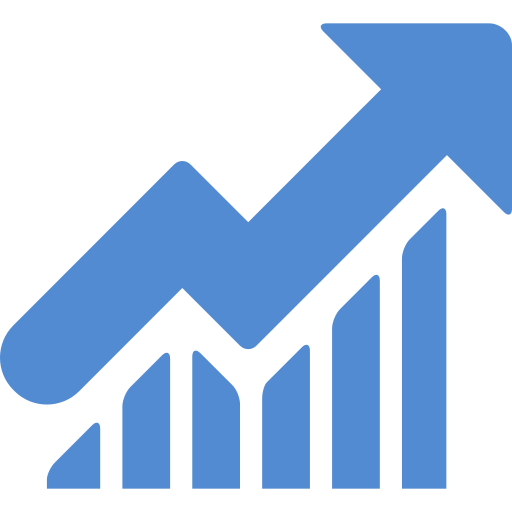 Inclusive development by investing in new generations and fragile territories; 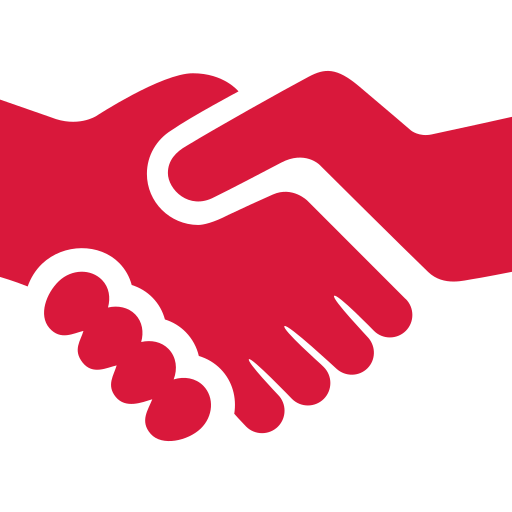 Prevention of crises by managing tensions and working for the resilience of communities.

The CIHEAM strives to achieve these objectives through education and capacity building, networked research, cooperation and technical assistance and political dialogue.

Cooperation is essential for CIHEAM, which collaborates with more than 50 countries, several regional and intergovernmental organisations, and more than 600 universities and research centres. 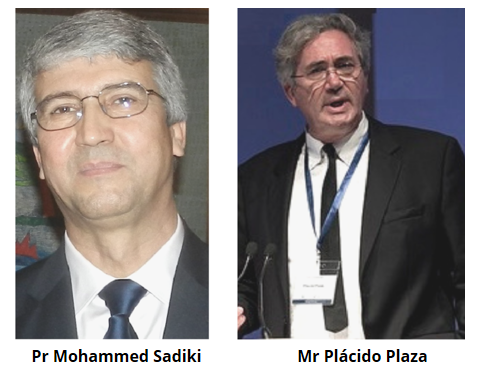 Professor Mohammed Sadiki, currently Secretary General of the Ministry of Agriculture, Maritime Fisheries, Rural Development and Forests of the Kingdom of Morocco, has been elected President of the CIHEAM Governing Board during the 141st Governing Board meeting of the Organisation (December 2018).

On the occasion of the 142nd Governing Board meeting of the CIHEAM held in Paris, Mr Plácido Plaza was elected unanimously as the new Secretary General. The candidate of the Spanish Authorities entered into office on 1 March 2019, for a first mandate of four years, after completing an interim period.

Read more about these elections here

Consisting of one representative from each of the 13 Member States, the Governing Board is the managing and decision-making body.
Representatives of the OECD and the Council of Europe sit ex officio on the Board in an advisory capacity.

The President is elected by a 2/3 majority for a period of 4 years. He is assisted by Vice-Presidents elected for the same period through the same voting procedure

PRESIDENT OF THE GOVERNING BOARD

GOVERNING BOARD VICE PRESIDENTS AND DELEGATES 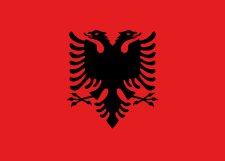 Advisory Board members elected during the 141st Governing Board meeting of the Organisation (December 2018) :

Based in Paris, the Headquarters coordinate, facilitate and implement the actions conducted by the different bodies of the CIHEAM. 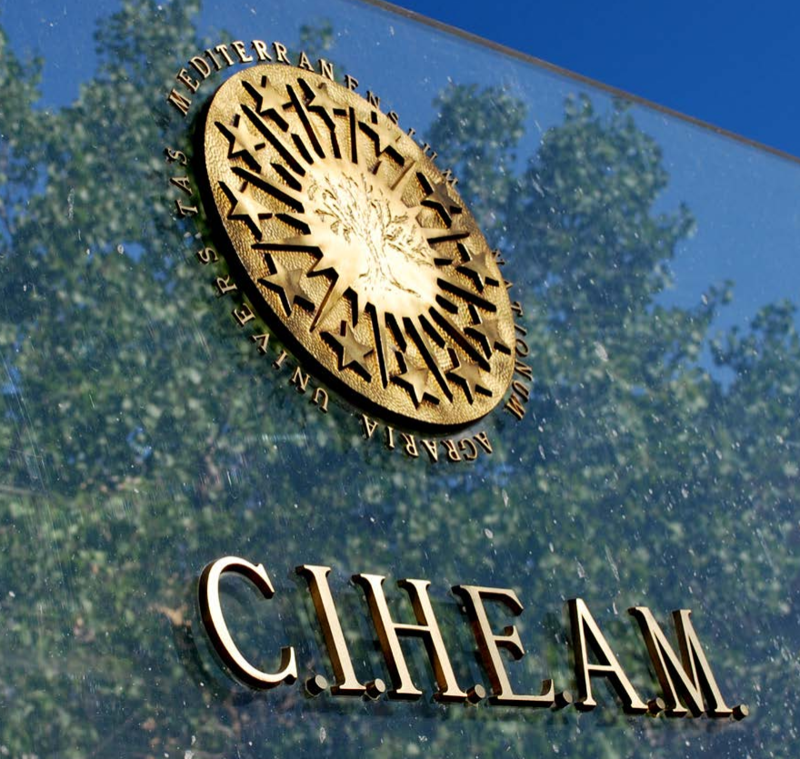 Texts of the Constitution 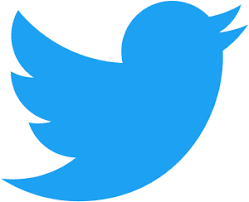