Young People and Women as a Priority for the Mediterranean 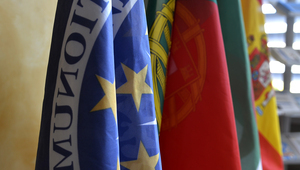 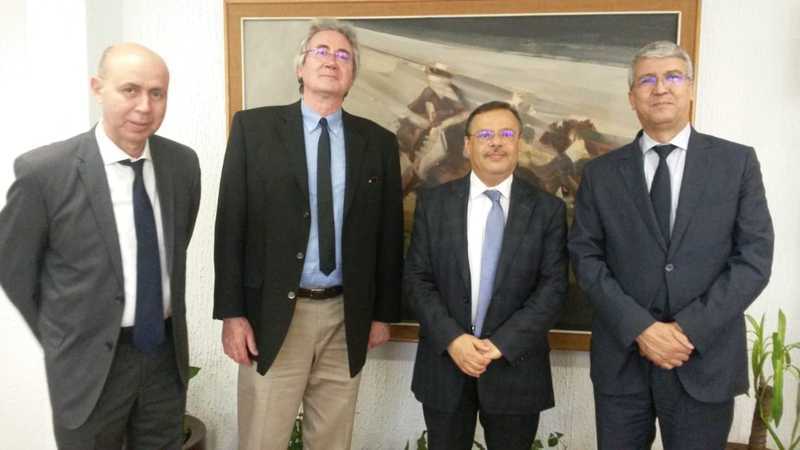 Tunisia will be hosting the 12th meeting of the Ministers of Agriculture of the CIHEAM Member States. The meeting will address strengthening and empowering youth and women in rural and agrarian areas as a lever of sustainable development. Preparatory discussions between Mr Samir Taïeb, Tunisia’s Minister of Agriculture, Water Resources and Fisheries and the CIHEAM were held in Tunis on 23 April in Tunis.

Mr Mohammed Sadiki, President of the Governing Board and Mr Placido Plaza, Secretary-General of the CIHEAM, were invited on April 23 in Tunis by Mr Samir Taïeb, Minister of Agriculture, Water Resources and Fisheries for a preparatory visit in preparation of the 12th meeting of the Ministers of Agriculture of the CIHEAM Member States that will be held in Tunis and that will focus on young people and women in rural, agricultural and coastal areas.

In order to address the high unemployment rates of young people and women, the challenge of inclusion of the most fragile territories into the growth of the countries, agriculture, sustainable fishing and agribusinesses are key economic sectors which must be supported and strengthened. These sectors can be catalysts for human capital and significantly contribute to reduce inequalities if a targeted investment in training, capacity building and professional integration is achieved for the most vulnerable people.

In line with the United Nations Sustainable Development Goals (SDGs), the Member States of the CIHEAM adopted, two years ago, a new strategic Agenda: the CAPMED 2025.

Aimed at contributing to overcome development challenges in the area, this Agenda sets among its priorities, the investment in new generations and weak territories through, in particular, the creation of projects taking part in the strengthening and the empowerment of young people and women in rural areas.

More about the CIHEAM Ministerial Meetings