Experts work on the dangers of the Xyllela Fastidiosa bacteria 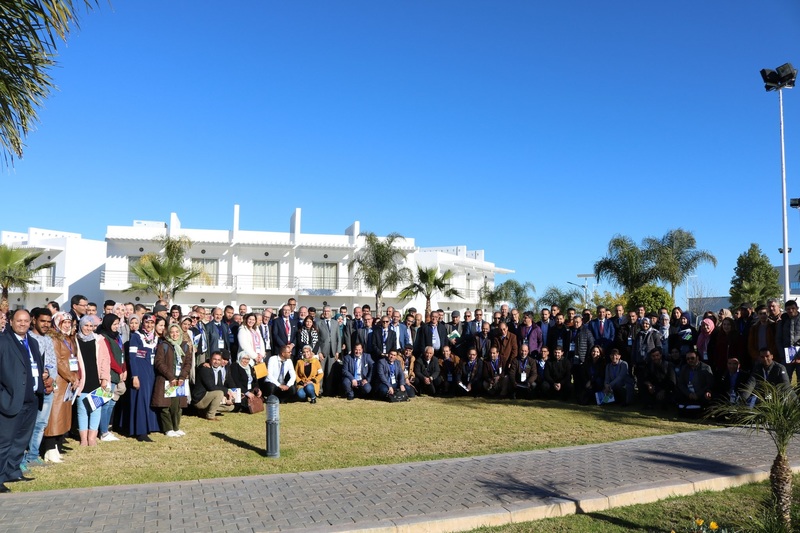 Last Monday, Moroccan and international experts discussed the various dangers of the scourge of the Xyllela Fastidiosa bacteria for certain plant species in the world at the Qualipôle Alimentation of Meknes. These experts were brought together in the framework of an international workshop on the theme “Xylella Fastidiosa: diagnosis, control and management measures” held in Meknes and in Marrakech from 2 to 8 February, on the initiative of the CIHEAM Bari and the Institut national de la recherche agronomique of Morocco (INRA), under the aegis of the Ministry of Agriculture.

During his speech at the opening session of this meeting organised in the framework of the European project CURE-XF aimed at providing new tools to fight against the proliferation of this disease, the Secretary-General of the Ministry of Agriculture and President of the CIHEAM, Mohammed Sadiki commended the organisation of this meeting that constitutes a “platform for knowledge sharing on the history, the current situation and the control measures taken to fight against this disease”.

Wishing that this meeting contributes to the capacity building of Moroccan and foreign executives in this field, Mr Sadiki noted that the Xyllela Fastidiosa which was never detected in Morocco attacks more than 560 different plant species including the olive, vine, citrus trees as well as aromatic and medicinal plants and vegetable crops.

The developing trade with several foreign countries through the import of large quantities of plant species hosting the bacteria has pushed Morocco to take a series of measures, namely the suspension of importing plants of these species from contaminated areas, pest risk assessment and the strengthening of information, awareness-raising among stakeholders and the development of technical capacities in terms of control. 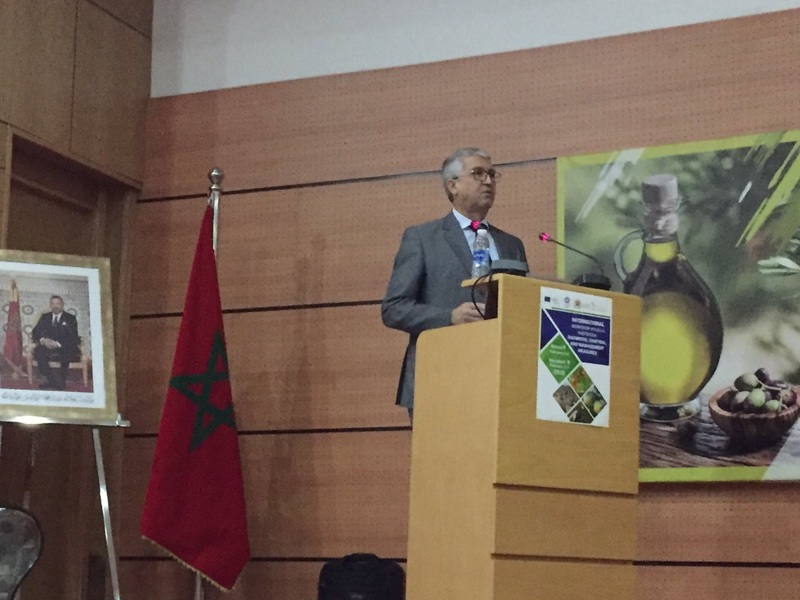 President of the CIHEAM Governing Board, Mohammed Sadiki

The Director of the CIHEAM Bari, Maurizio Raeli highlighted the importance of regional programmes for the promotion of plant health in achieving the Sustainable Development Goals when faced, in recent years, with the multiplication of plant pests and diseases that affect food crops and cause significant economic losses for farmers.

With millions of olive trees affected, the Italian region of Apulia is faced with a “great emergency” caused by the Xyllela Fastidiosa bacteria, noted Mr Raeli, adding that the CIHEAM is strongly committed to collaborating with local, national and international institutions to provide technical assistance, to contribute to capacity building and to promote a prevention and control strategy. In this framework, he commended the fact that since the year 2000, Moroccan students have benefited from the experience of the CIHEAM and expressed the willingness of the Centre to promote the building of research capacities in third countries and to support the assessment and management of phytosanitary risks. 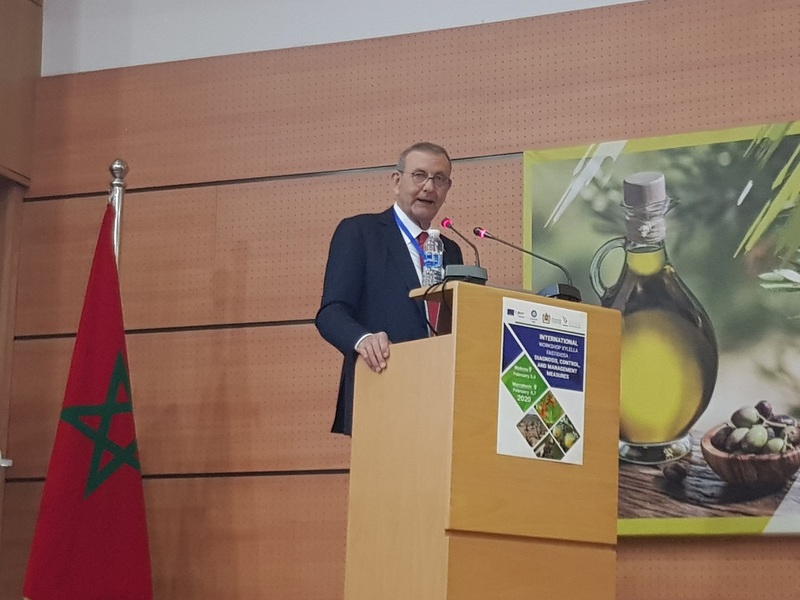 Besides, he advocated for the establishment of an international network of scientists, stakeholders and technology providers to exchange information share experiences, skills and knowledge on best management practices.

According to its organisers, animated by eminent European experts, this scientific event is an opportunity to build the capacity of these researchers and national and foreign officials on the various aspects of the Xyllela Fastidiosa bacteria, a scourge that still spares Morocco but that remains one of the most devastating of a wide range of plant species in the world.

The programme of the workshop included conferences and practical field and laboratory work in order to raise awareness on the emerging threats posed by the Xyllela Fastidiosa, to provide basic scientific knowledge and practical experiences on different aspects highlighting the complex pathogen-host-vector interactions and master the phytosanitary risk assessment. 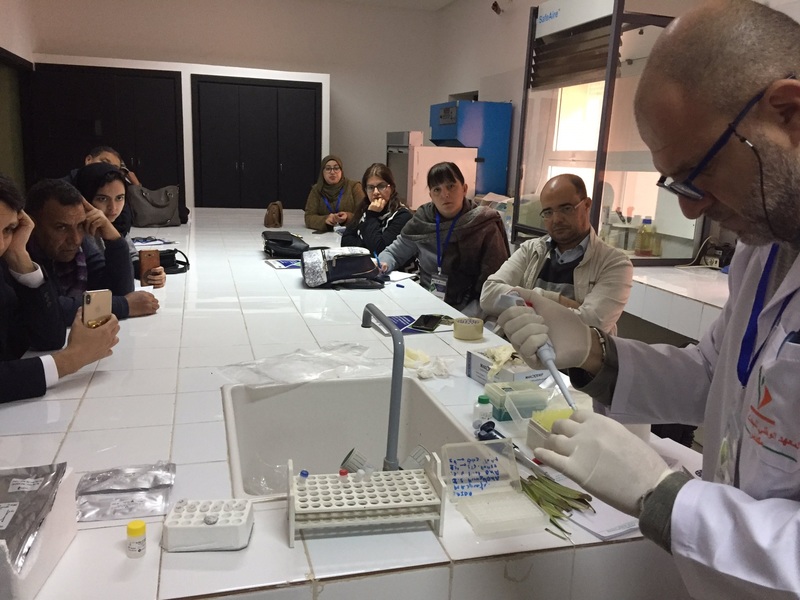 This capacity building that will be continued during the second session in Marrakech on 6 and 7 February, will benefit dozens of researchers and executives of different institutions and organisations of the agricultural sector in Morocco and other countries in North Africa (Algeria and Tunisia), Europe (Serbia and Turkey) and the Middle East (Irak and Palestine).